Welcome to Hollow Castle, where evil lurks around every corner and danger waits behind every door. Survive the challenges and defeat the evil hiding in its lair or perish!

Originally built in a week by Tinkersmith and Todorrobot for the 2021 Spooktober Jam. Revisited and revised in the months following to its current state and uploaded to GWDC. (c) 2021

Sacrifice at Hollow Castle - Revisited (c) 2021. Inspired by the old Swordquest games on the Atari 2600, but with backgrounds scanned in from an old royalty-free stock art illustration book. Please let us know what you think!

I am in love with this game. The aesthetic is incredible. I love the story behind the scanned backgrounds, and I love how you have recycled and reimagined these old images to create new art. I appreciate the time spent on the title and intro sequence. It captured my imagination and motivated me to discover the secrets of the game for myself, rather than force feeding me information or instructions. The minigames were refreshingly challenging, and the unique and creative challenges created the extra flavour to captivate my curiosity. I really appreciated all of the small details of the map. I got a rush of excitement every time I found myself in a familiar place, and when I discovered the story (or the secret) behind each dead end. This is not the smoothest running game, nor the most polished. It is however, packed with secrets, beauty, history, love, and creativity. And for that reason, I am proudly in love.

hi! Thanks so much for the kind words. It makes me really happy to hear that you connected with the mood and art and the "no hand holding " exploration aspect. That's how it was in the old Swordquest games - no clues on what to do, just wander around until something clicks.

The art style was just a test that I've been kicking around in the back of my head. The combination of contrasty b/w images with a color overlay and a super low res single color player was inspired by old game systems where you had to put a transparent static cling on the TV screen for your "white dot" to travel within.

There were more ideas I had to put in the game but I wanted to be done with this one before another jam started. But maybe I'll go back in and add the prize for killing the thief (a ring that keeps the thief and the eyes from following you -- and also finishing the boss battle to make it more coherent.

Did you get stuck or confused anywhere? Did you feel like you saw everything? Did anything NOT make sense?

Also if you enjoyed this game, give Night of the Attack of the Giant Brown Marmorated Stinkbugs from Hell. It's also has a lot of hidden surprises below the surface of a hunt and explore game 🙂

Hi, thanks for replying to my comment. In response to your questions, I don't remember getting stuck anywhere, although I was very confused as to what the flying eyes did. However, I think that is just an unfortunate side effect of creating such an imaginative game in such a short time, that some aspects may be confusing to some players. I think that your focus on improving the player experience, through titles and other memorable moments, while simplifying or outsourcing all of the underlying framework, like basic movement and map art was a large part of what made the game so loveable. Don't stop putting love and effort into your games! Keep up the great work! 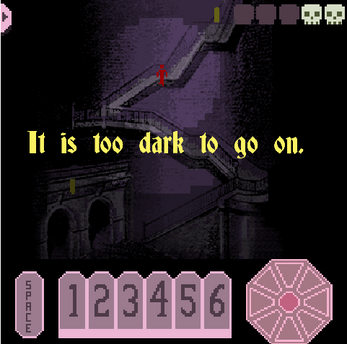 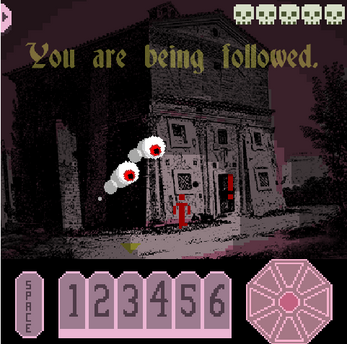 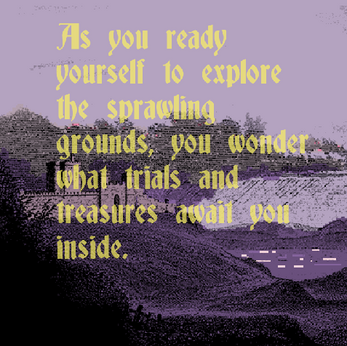 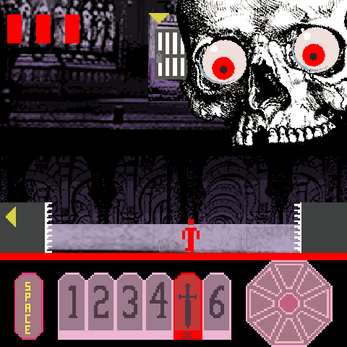 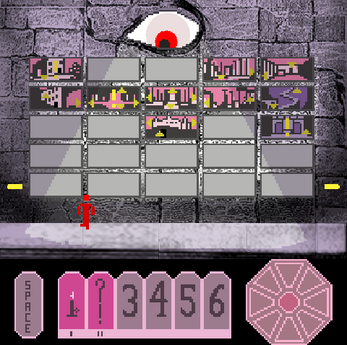 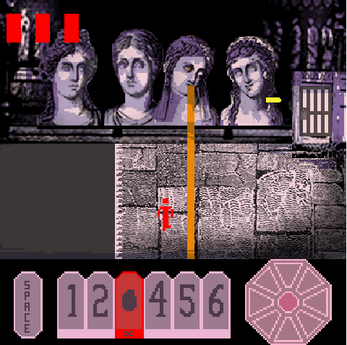 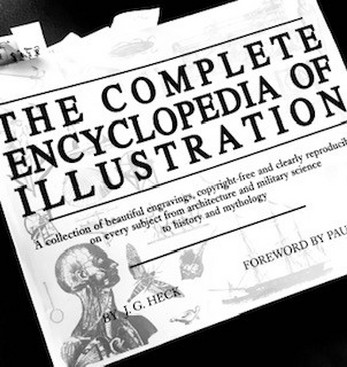